The Fittest Sport On The Planet 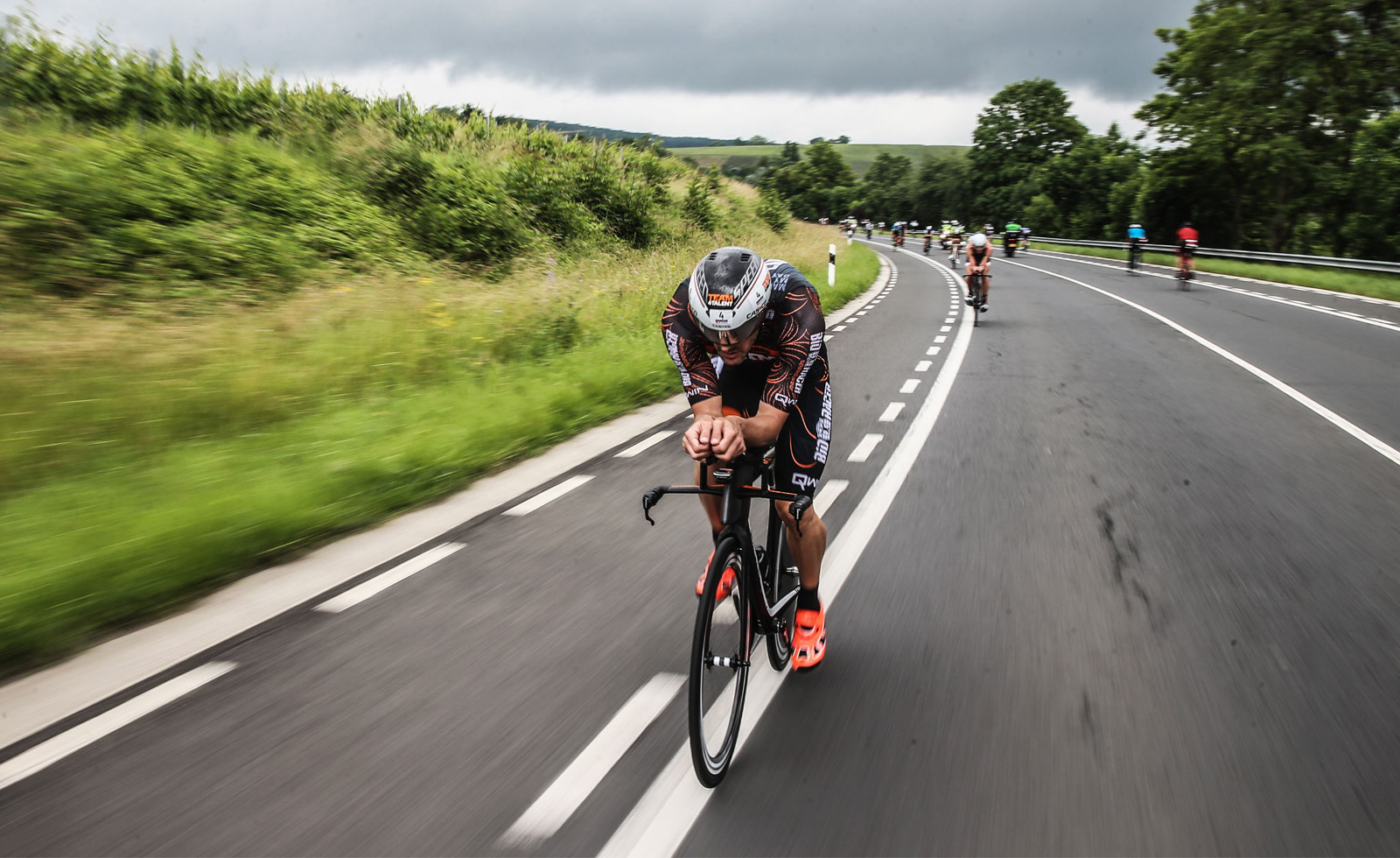 It’s important to note, by “the fittest sport” we aren’t referring solely to an athlete’s level of general fitness, but rather their all-rounded ability, fitness, and skill their sport requires.

These may be the Fittest sports, but these are the Fastest sports

After much debate, we narrowed it down to 7 sports – here are the results: 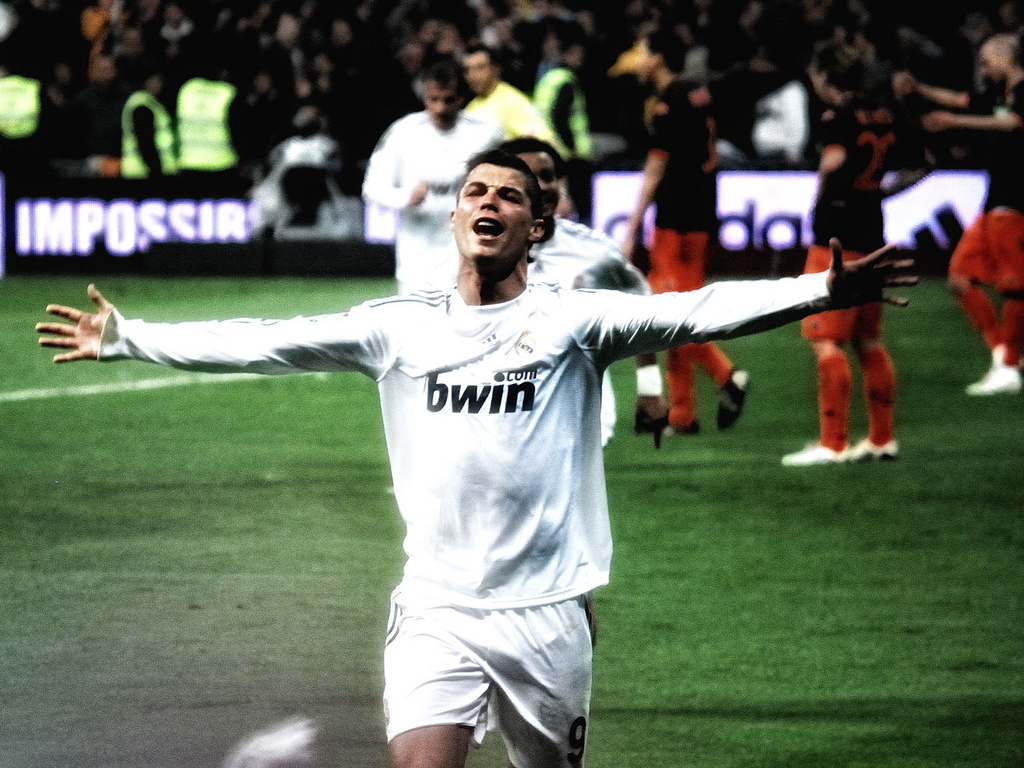 To compete at an elite level, players need a well-developed aerobic engine. They cover incredible mileage, running non-stop for 90 minutes in a combination of intense, short bursts of speed, quick change of direction and conducting skilful actions while moving at high very speeds.

The fact they can burn over 1,000 calories per game is a clear indicator of the fitness demands soccer has.

Want to read more about what makes soccer “The Fittest Sport”? Get the full article here. 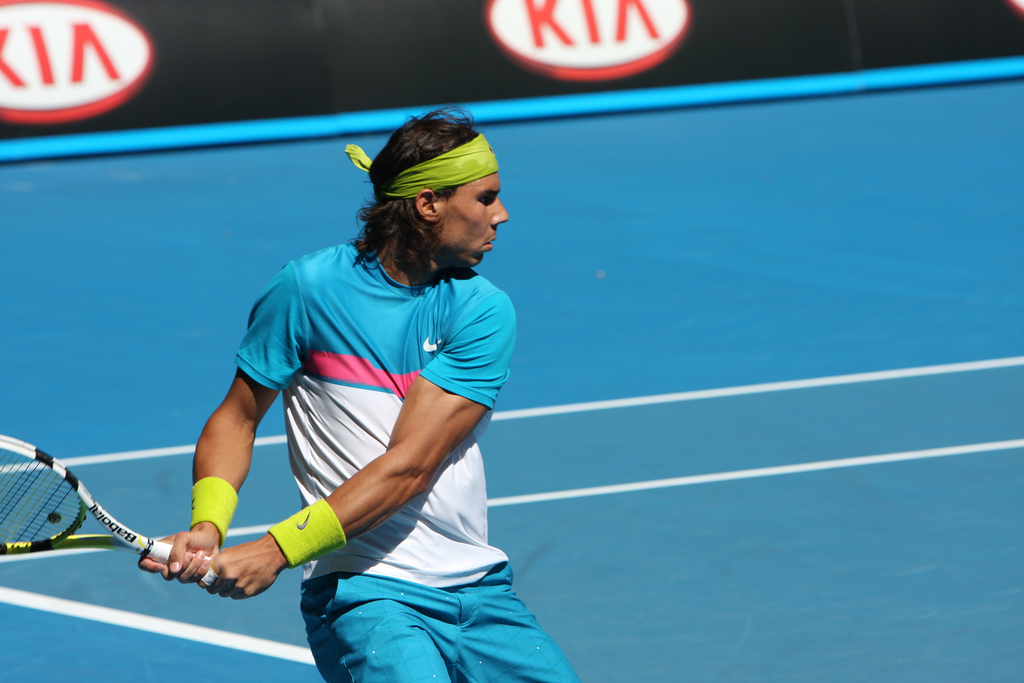 Tennis combines the power of a sprinter, the stamina of a marathon runner and peak hand-eye coordination at the most elite level.

With a recovery time of 20 seconds between points, often after rallies of 25/30 shots, insane fitness is vital. Even after 4 hours of play, players can still serve at speeds over 140 mph, sprint around the court to hit 100 mph + forehands and backhands to hold 20 point rallies

2 tennis players make our list of the 10 greatest athletes 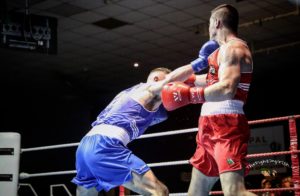 Boxing may be the ultimate test of physical and mental stamina in sport. They rely on incredibly quick footwork, the ability to throw accurate, powerful punches for 12 three-minute rounds while also trying to avoid punches from an opponent intent on knocking them out.

While constantly moving at speed and throwing punches is draining, taking blow after blow from an opponent doubles the speed at which energy drains from the body. Hence, these guys are seriously fit.

The best exercises for fitness

Want to know why boxing is “The Fittest Sport”? Get all the answers here. 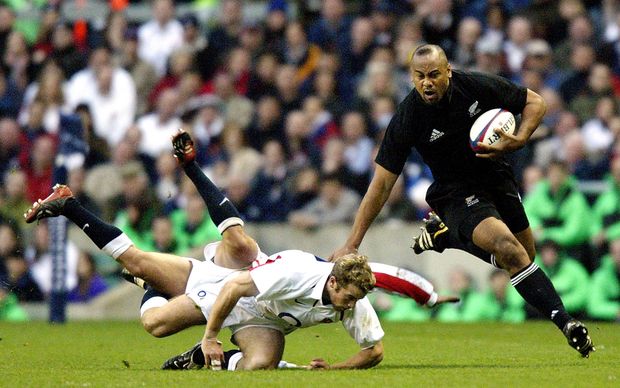 Modern rugby is the era of dynamic all-rounders. Players must be powerful, strong and explosively quick to success at the highest level. This is not to mention the stamina required to endure big tackles and constant running for 70 minutes.

Players engage in bursts of pace, quick change of direction and very consistent tackles carrying and average impact of 25G in force.

Rugby belongs on the list of fittest sports. See why here. 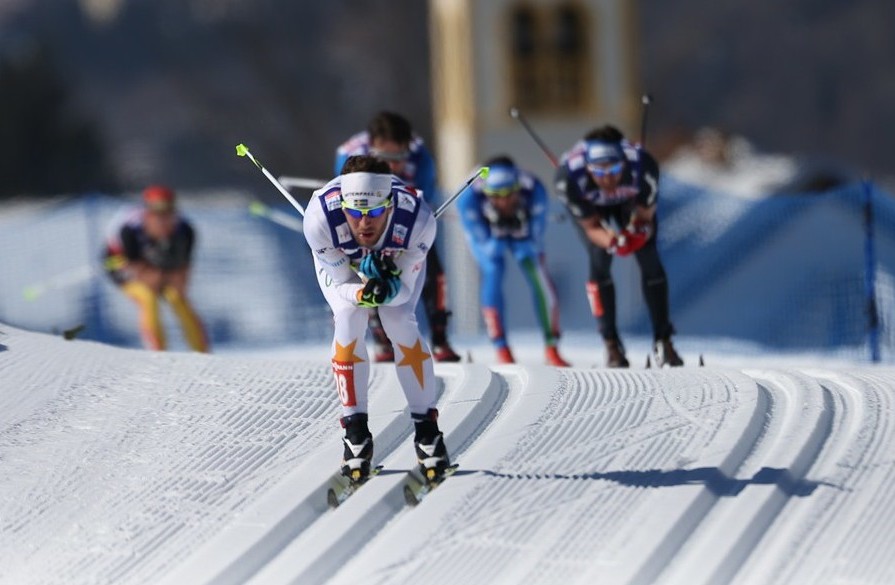 Nordic Skiing (also known as Cross-Country or XC Skiing) is the original form of skiing, with its roots in Scandinavia.

You won’t believe how fit these guys are! Get the full article here.

Believe it or not, Nordic Skiing also tops our list of the Ultimate Endurance Sports 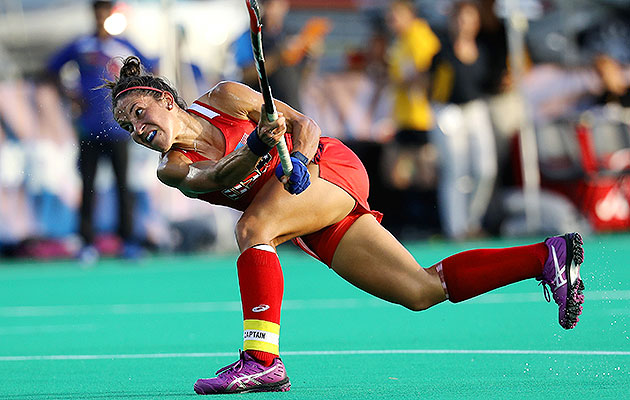 Throw into the mix the ability to control, dribble, pass, and shoot with a hockey stick and the ability required for hockey becomes quite clear.

Hockey players have their own criteria of fitness. For argument’s sake, let’s call it hockey fit. Hockey is about short, sharp actions and movements which are done explosively and repeated over 70 minutes and repeating this a up to 3 times a week!

Want to know exactly what makes hockey “The Fittest Sport”? Get the full article here. 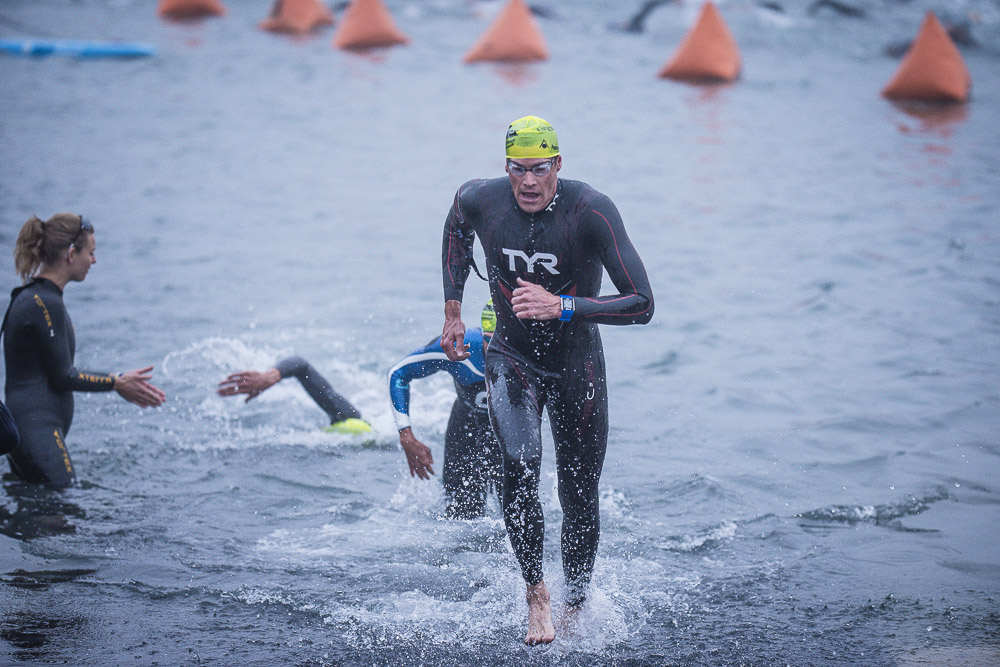 Triathlon is a multi-sport event consisting of running, swimming and cycling.

The Ironman Triathlon, an event considered by many as the pinnacle of fitness, consists of a 3.8km swim, 180km cycle and a 42.2km run.

A recent study published in the journal Pain explained that triathletes experience less pain than your average exerciser.

Triathletes are insanely tough. See why they make “The Fittest Sport” list here.

Enough of the super fit athletes of the sporting world, take a look at the champions of pubs and snooker halls around the globe with our blog on The Most Unfit Sports.

83 thoughts on “The Fittest Sport On The Planet”