In this six-part series, we analyse the world’s ultimate endurance sports to determine which sport demands the greatest level of endurance from its respective athletes. Fourth on the list is Ocean Rowing.

In case you missed it, we’ve already covered:

At PledgeSports we’ve helped a number of crews and individual ocean rowers raise money for their sport, whether they were covering the cost of a boat, preparing for the Talisker Whisky Atlantic Challenge or the Great Pacific Race.

Because of our familiarity with the sport, we’ve decided to delve a little deeper and explain how tough ocean rowing really is and the endurance it demands from its athletes. 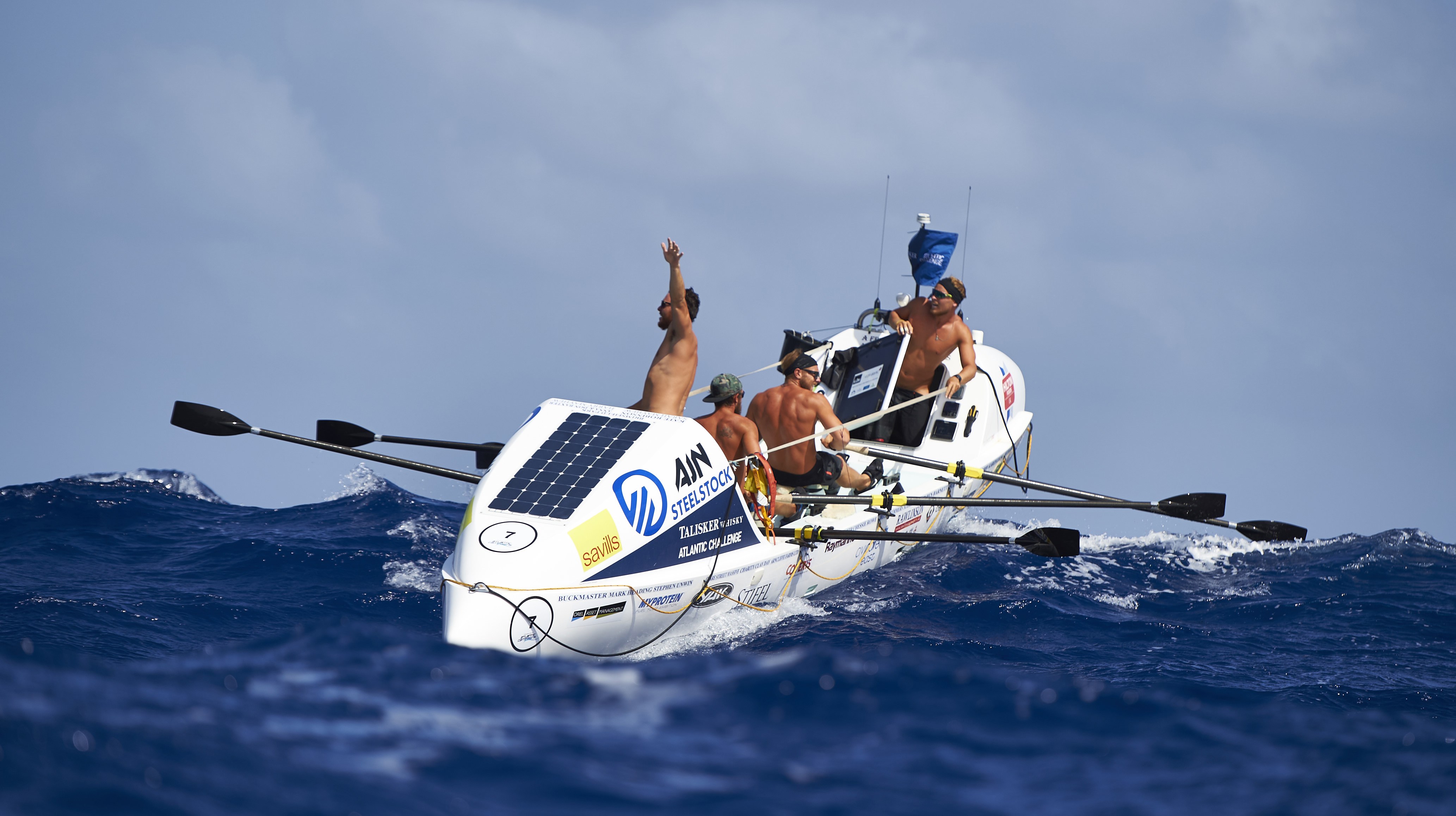 Reaching the summit of Mount Everest has long been symbolic of man’s ability to conquer nature and, perhaps more pertinently, himself. But as more have stood on top of the world, the less mystique the conquest holds.

So what else? What is there to test man’s courage and determination? What challenge can now push someone to the brink and beyond?

Well, let’s take a look at the ultimate endurance athletes who navigate thousands of miles as they row across the likes of the Atlantic and Pacific Oceans. 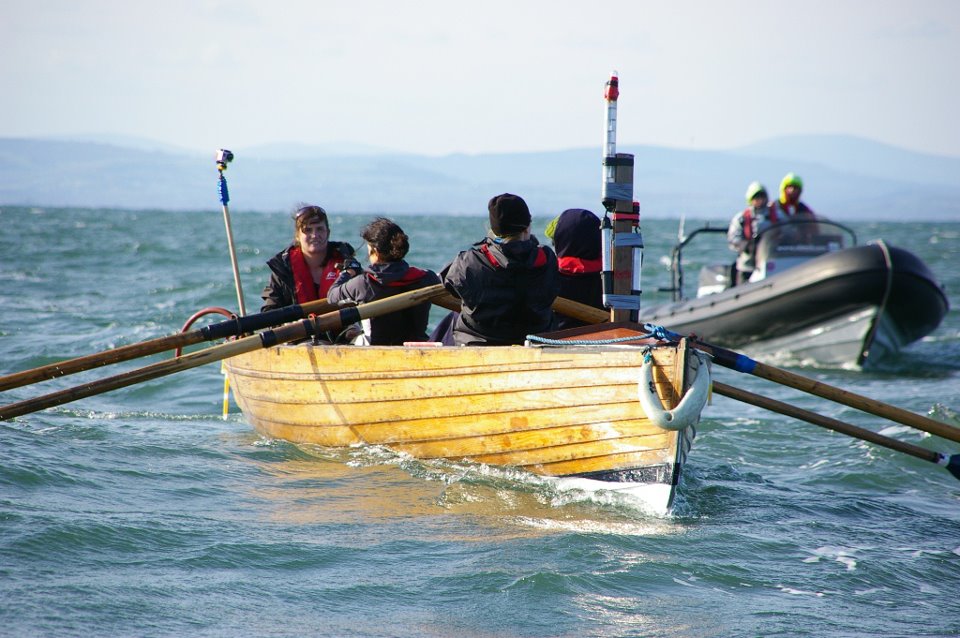 Another tough endurance sport is Coastal Rowing or Open Water Rowing as it is referred to on the American side of the Atlantic.

This sport takes place on unprotected bodies of water. Unlike the famous Oxford and Cambridge “Boat Race” that many of us will have seen at some point, coastal rowing races are contested in bays, seas and coastlines rather than the river setting of standard rowing.

Races are always measured in miles, generally starting at five miles or less, while the medium open water race is usually 10 miles and the longest races come in at about 20 miles and over, designed to really test the endurance of the rower.

The world’s longest race, The Celtic Challenge, sets off from Arklow, Wicklow on Ireland’s south-east coast, and takes rowers 90 nautical miles across the Irish Sea to Aberystwyth on the Welsh coast. 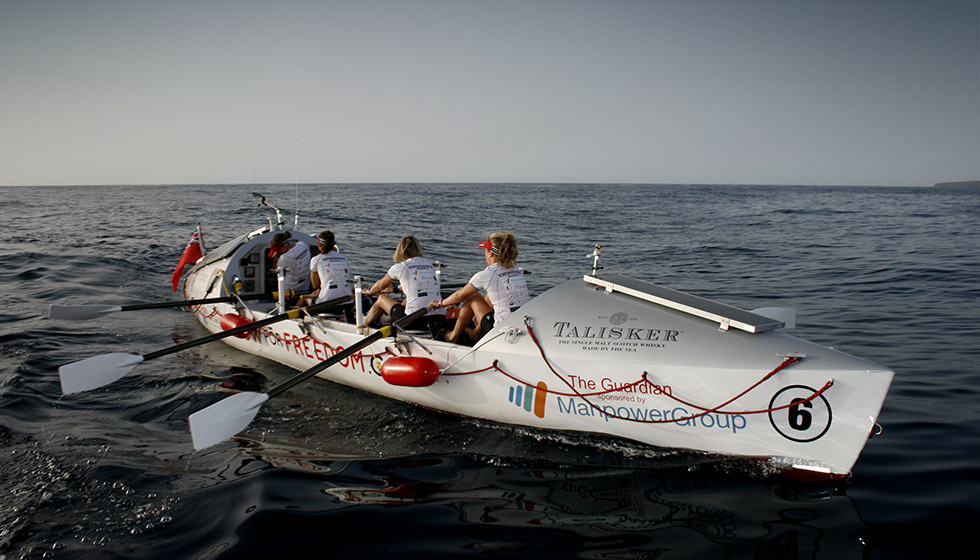 In a boat generally measuring 24×6, athletes rely on nothing but muscle power to propel them across some of the world’s largest masses.

But that is just scratching the surface.

Ocean rowing will put athletes through a world of pain, demanding that they endure extreme heat, bitter cold, limited food, relatively no sleep, all the while having to navigate the unpredictable nature of world’s oceans.

In fact, the physical demands of the crossing of an ocean are staggering. The crew tend to row in two hours on, two hours off shift patterns for the entire duration of the row. Longer sleeping breaks or extended rest periods are not an option.

For a month, none of the crews’ members sleep for longer than an hour and 15 minutes at a time, according to the Sara G team in an interview with The Independent.

It’s estimated that any rower who crosses an ocean will arrive at their destination three stone lighter. To achieve the usual target time of 30 days an average speed of 3.9 knots will be required which works out at 100 nautical miles every 24 hours – that’s the equivalent of rowing from Dover to Calais five times a day.

If it sounds impossible, it’s because it isn’t far off being so. Life at sea also throws obstacles like skin calluses, rashes and cuts in the way. These are often brought on early in the trip as saltwater hardens and coarsens every inch of the boat’ss surface, causing friction in every movement the rower makes. 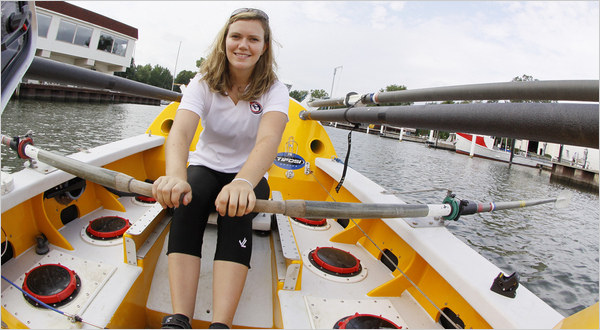 And as if the physical endurance of this sport isn’t enough, the psychological weight is just as waring on the athletes. In preparation for this, elite ocean rowers put in a huge amount of training to ensure they don’t suffer at sea.

In an interview with Popular Mechanics, Katie Spotz – the youngest America to row the Atlantic – explained that after a month of rowing, she realised she still had not reached the halfway point. Depression set in.

As an endurance athlete who has run marathons, cycled across the United States and swam the entire Allegheny River, Spotz learned that every endurance event has a moment where the whole adventure seems hopeless. Before the trip, she trained for months with a sports psychologist to learn meditation.

What Our Athletes Say 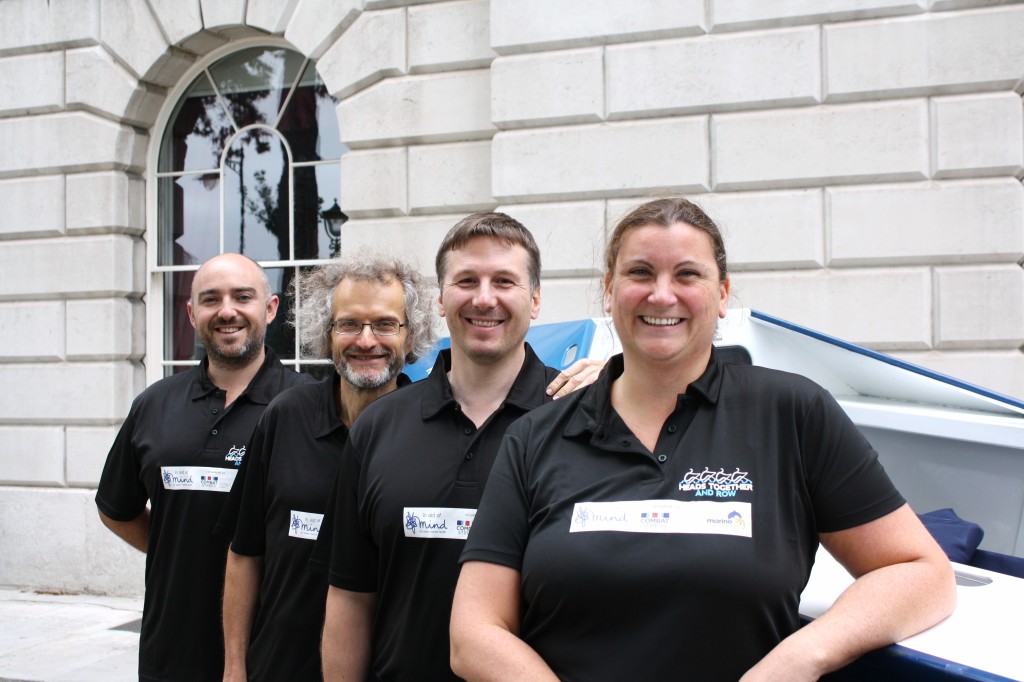 Justin Coleman, who is rowing from the Canaries to Antigua in December this year as part of the Heads Together And Row crew, explains why.

“An ocean row. It’s a 3000-mile journey across the most relentless and untamed part of our planet. Rowers are at the oars for twelve hours a day, in two-hour shifts, and will be at sea for anything up to twelve weeks. Perils they face include sleep deprivation, 30 foot high waves, extreme heat and gradual body degradation,” said Justin.

“They take all their own food and desalinate their own water. In an emergency, help is days away,” he added.