The Most Unfit Sports

“The Most Unfit Sports” is sponsored by Mongoose Sports & Entertainment

We get it, even the most active athletes can feel lazy sometimes. But there are some who feel lazy a lot more often than others, and because of that, we’ve compiled a list of the Unfittest Sports.

PledgeSports recently produced a massively popular series on “The Fittest Sport”, but all that high-energy, lung-busting work has got us tired out. This time, we’ve opted to look at the pint-drinking, chain-smoking, burger-munching heroes of the sporting world. Enjoy! 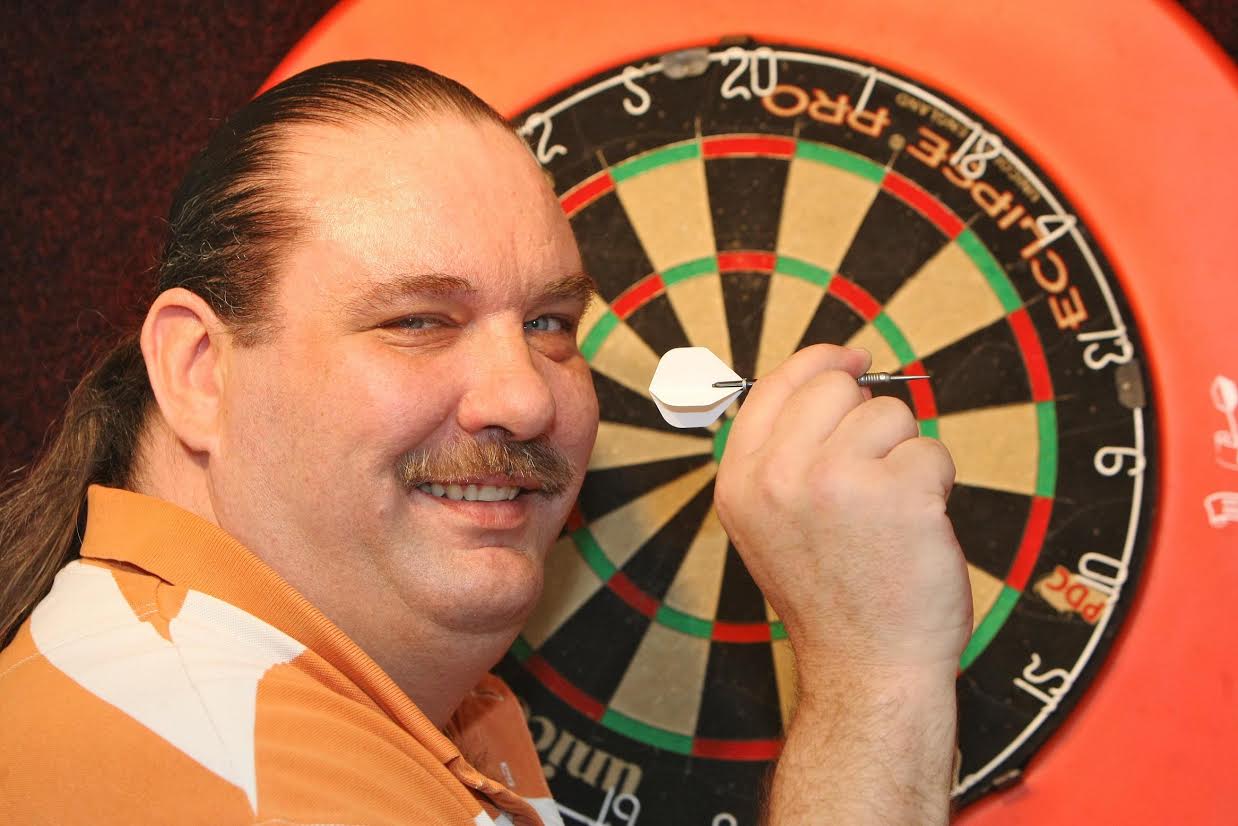 Darts is without a doubt, a demanding sport. It requires a good eye, great temperament and an unparalleled tolerance for alcohol. A classic pub sport, darts epitomises the most unfit sports.

Darts players aren’t exactly known for their super-fit lifestyles but it’s still a challenging sport that requires great natural skill and practice. So, dig out your favourite oversized shirt, head down to your local watering hole and step up to the oche!

We compiled this hilarious list of most unfortunate names in sport. Rusty Kuntz is one on the list! 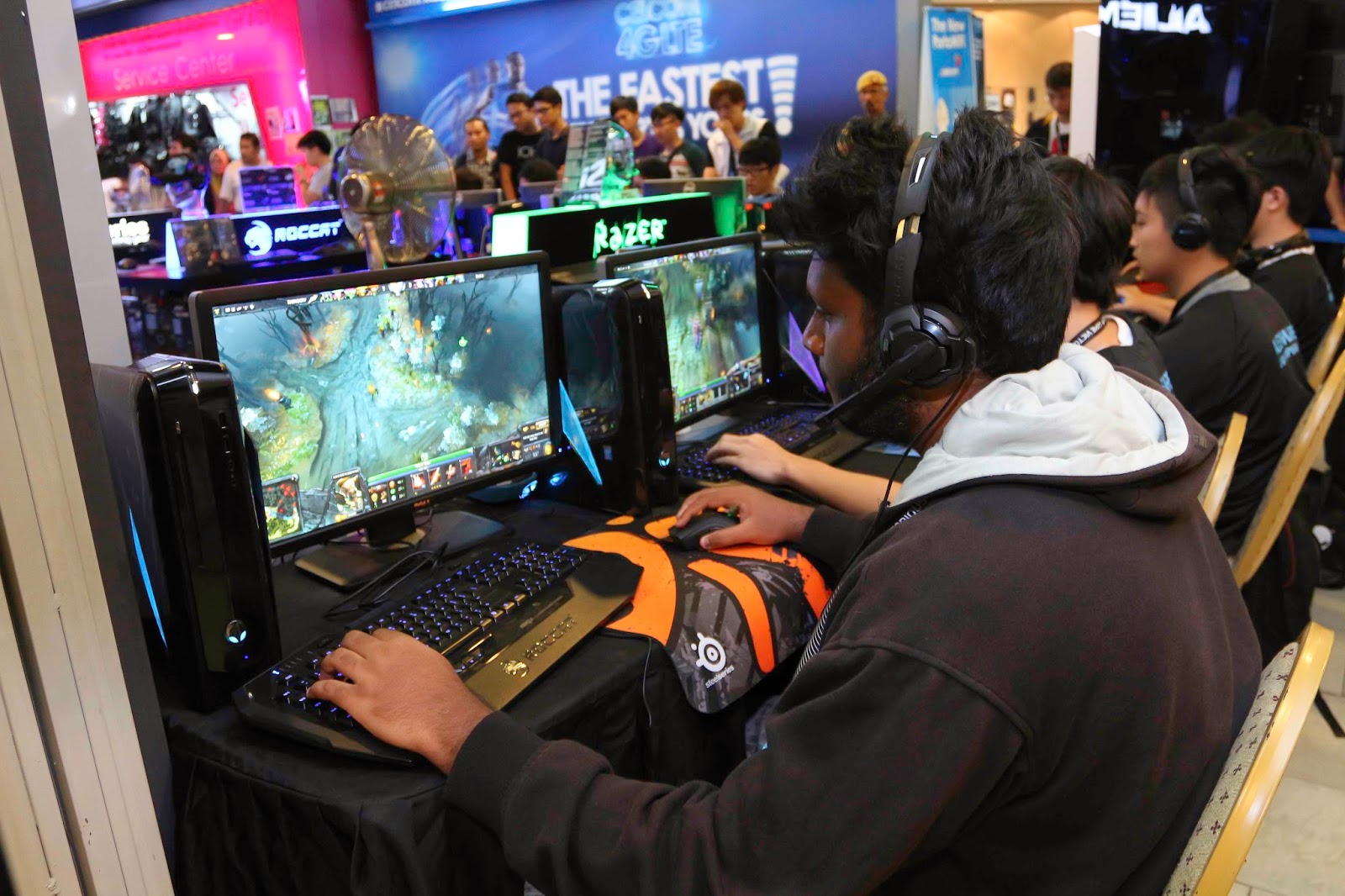 Who ever thought technology would advance as far as branding Playstation-playing teenagers as athletes. This is the reality ladies and gentlemen, having the use of both thumbs has made these athletes part of a multi-billion dollar sports industry and a serial contributor to the most unfit sports category.

It’s a bizarre concept by all accounts and probably a nightmare for parents who will now have kids justifying their 12-hour stints of Call Of Duty. 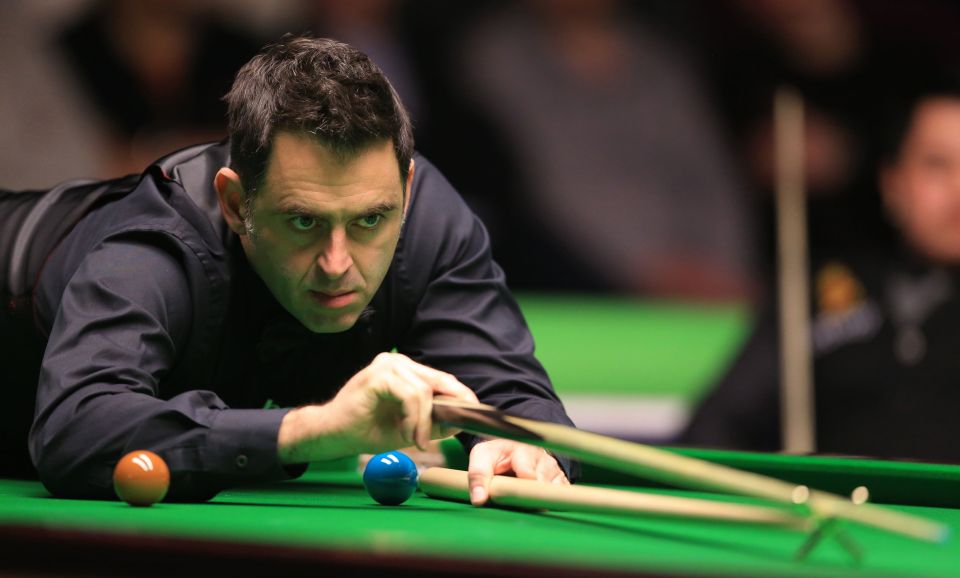 “What do you mean most unfit sport? These guys do laps of a 12×6 table for hours on end.”

All joking aside, snooker gives darts a very close run for its money when it comes to being an extremely inactive sport. Everything about the sport screams lethargy, from the length of time eyeing up individual shots to the length of time spent in a comfy looking armchair. Snooker is one of the most unfit sports on the planet and nothing you say can change that.

The easiest sports to learn and play 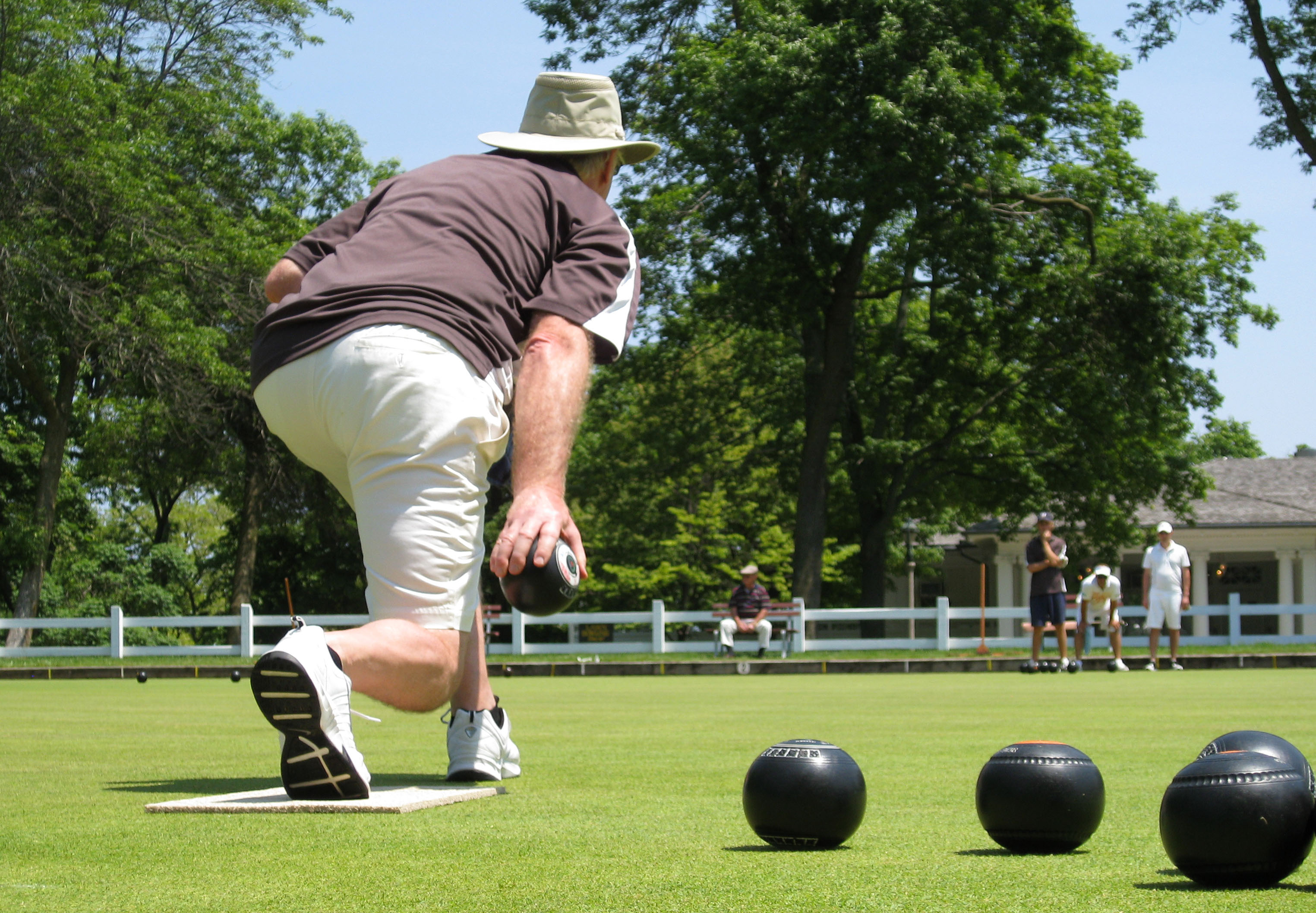 This is quite possibly one of the worst sports known to man. So much so that it was temporarily banned in the early 1400s. A slow bending of the knee combined with a very deliberate roll of an iron ball is the height of this sport’s physical demands. One thing is very certain, you won’t see these athletes pulling a hammy mid-game.

These guys are the exact opposite of insane Ultra-Athletes

One thing is very certain, you won’t see these athletes pulling a hammy mid-game. Lawn bowls is an honorary member of the Most Unfit Sports club. 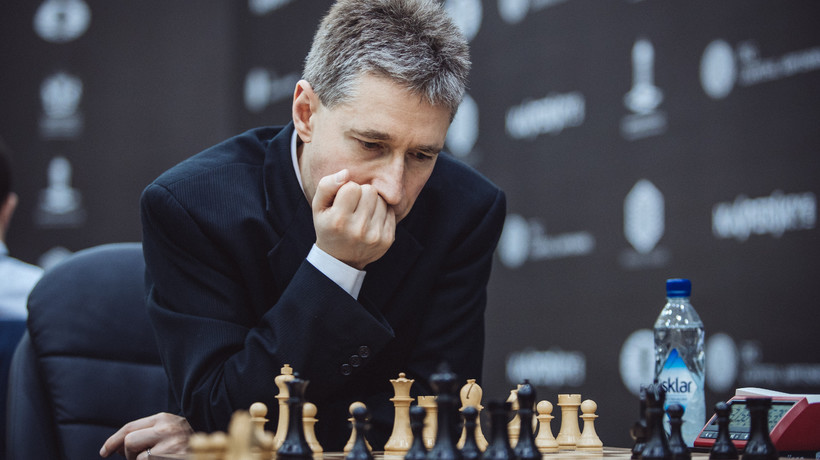 If fitness were restricted to the brain only then we’d have this top of the list in a heartbeat. Unfortunately, you’d burn more calories making the dinner than you would by playing a game of chess.

A common theme throughout all of these sports is the constant sitting and all-around immobility athletes take part in. If sitting down and scratching your chin in thought tickles your fancy then chess is the game for you. 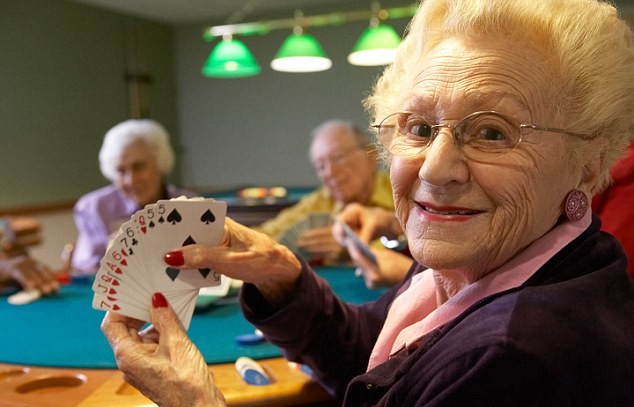 Some may not immediately recognise this sport, and that’s probably because it doesn’t deserve to be recognised as one.

Bridge is a card game played by sharp-minded grandparents in their local golf club, a breeding ground for the most unfit sports. Like chess, it’s an insanely tricky game mentally, but as far as fitness is concerned it requires absolutely zero. As long as you have the lung capacity to shuffle a deck of cards you meet the athletic requirements of this game. 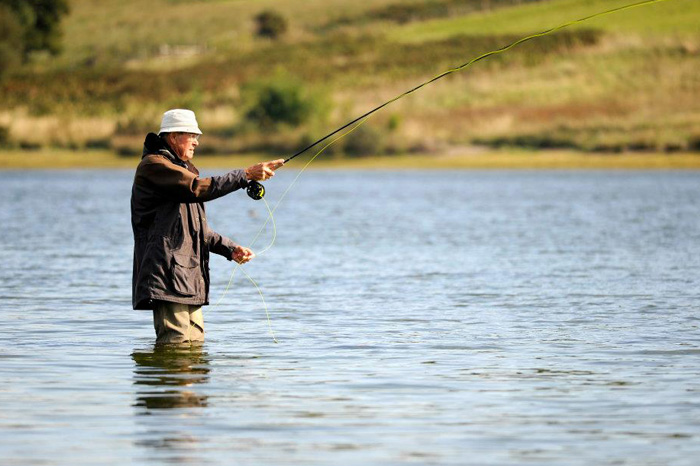 These guys are trying to sneak into the Olympics 2020 in Tokyo, so it’s important to boycott them first.

See which sport has the fittest athletes

The Olympics was supposed to be a platform for the greatest athletes of their respective disciplines coming together for a showstopping display of athleticism, fitness and skill. Fishing does not, by any means, fit that bill. The athletes contesting this sport wade into a river, cast their lines out and wait on an unassuming fish to bite. It doesn’t exactly scream fitness. 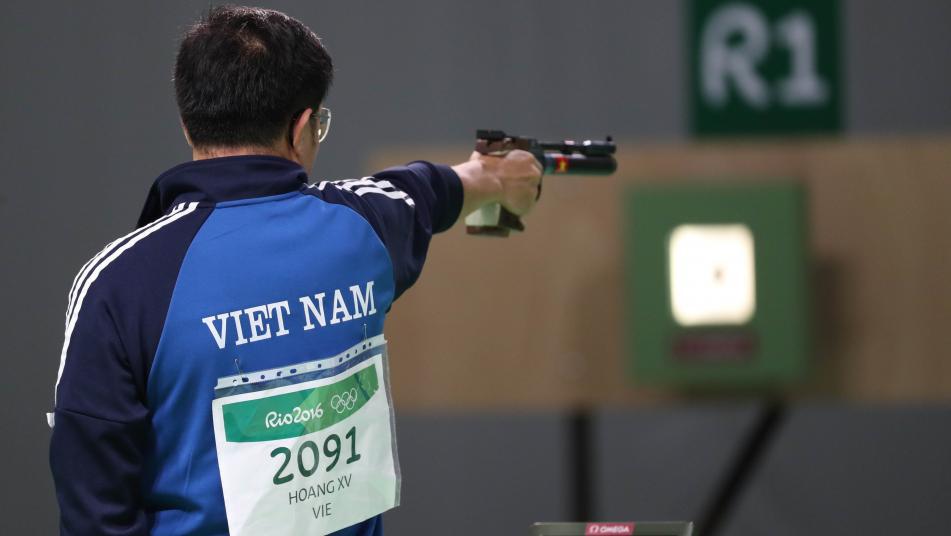 Another so-called sport which makes it into the sporting category based on its demand for great hand-eye coordination.

But that’s as far as the compliments go for shooting because anyone who has ever switched on the Olympics and sat through the shooting event will have thought, “who decided this is a sport?”.

Some of these also make our list of Slowest Sports

There is no fitness required and no athleticism required to be great at this game. If governing bodies had any sense they’d be more like darts and encourage their participants to put away a few pints first. I’d watch that.

6 thoughts on “The Most Unfit Sports”