Rapidly increasing viewership, country participation and thus sponsorship has led to huge sums of money being paid for television broadcasting rights. This money has gone into the pockets of Europe’s leading clubs and is subsequently being spent on the ever-growing salaries of the world’s top players.

Salary figures are not always made public so if we are slightly out on some we’re sorry but the list is as exact as we could research.  Here’s a list of the highest paid rugby players in 2018 – enjoy!

We analyse the fitness of modern day professional rugby players 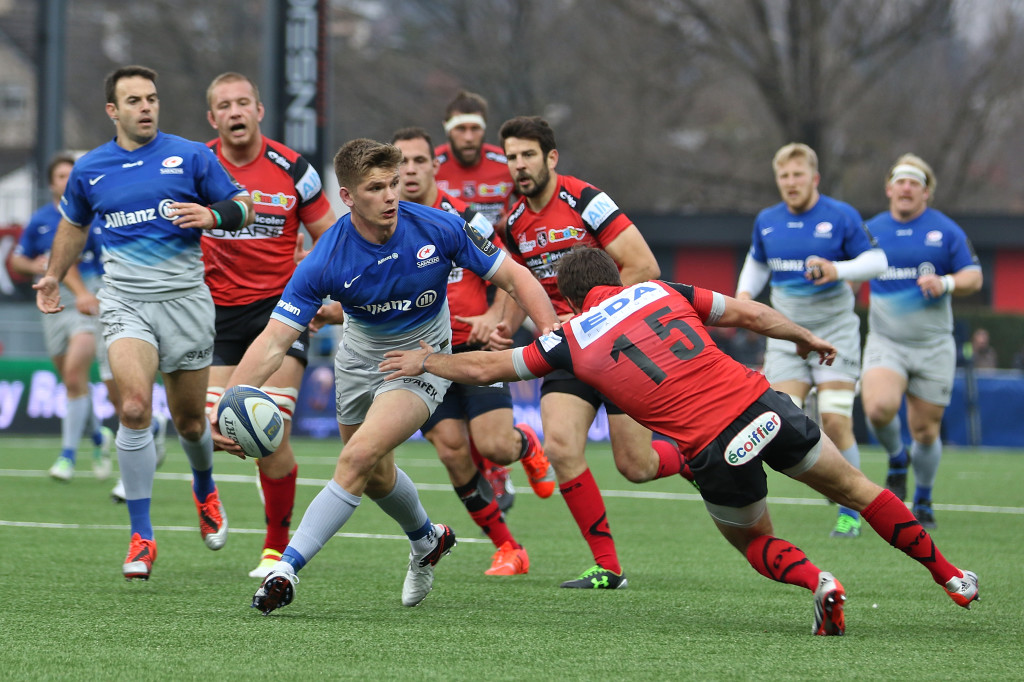 Owen Farrell signed a contract extension with Saracens in 2017 that will see him stay at the club until 2022. The deal is reportedly worth €620,000 per year 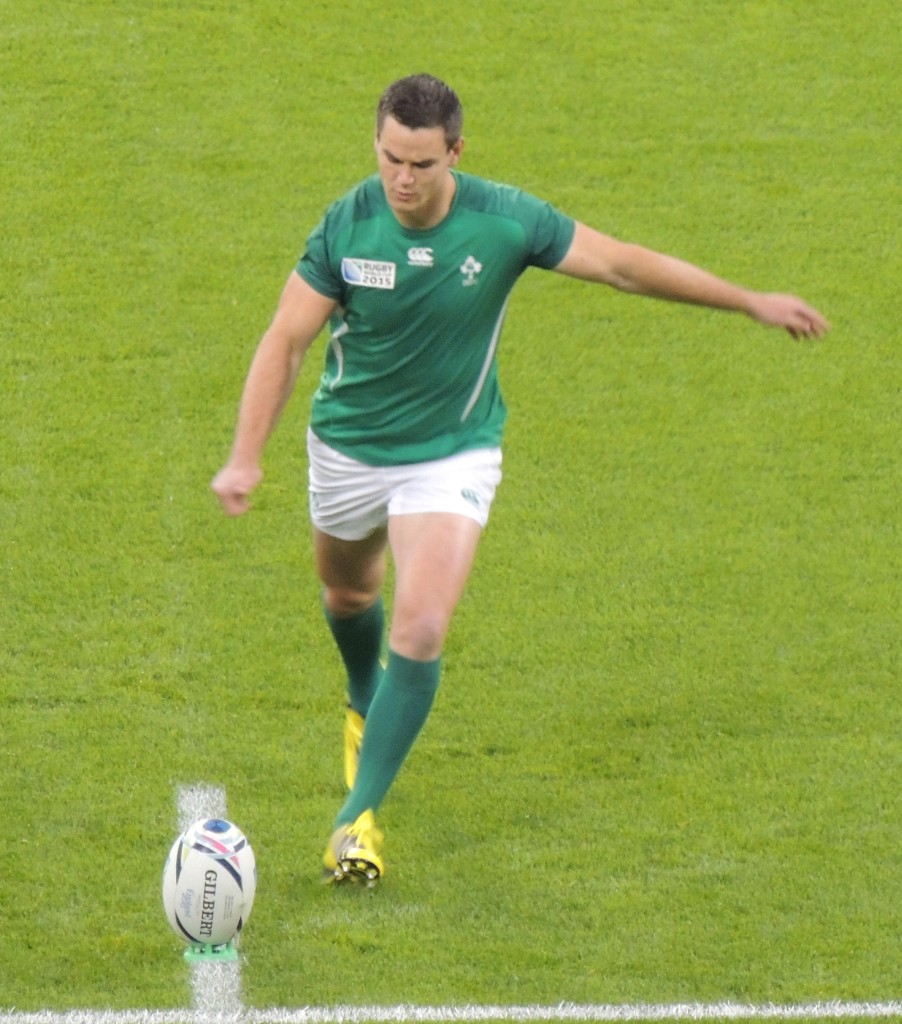 Sexton is one of Ireland’s best players and regarded by critics as one of the best outhalfs to ever play professional rugby. He’s one of the country’s highest paid player after coming home to Leinster on a four-year-deal following a spell at the French club, Racing 92.

Conor Murray is set to become one of the biggest earners on the IRFU payroll next season after signing a three-year deal in Oct 2018 to remain with Munster until 2022.  The deal is worth €2m which should see Murray take home a minimum of 666k per year.

The 10 richest Rugby Clubs in the world 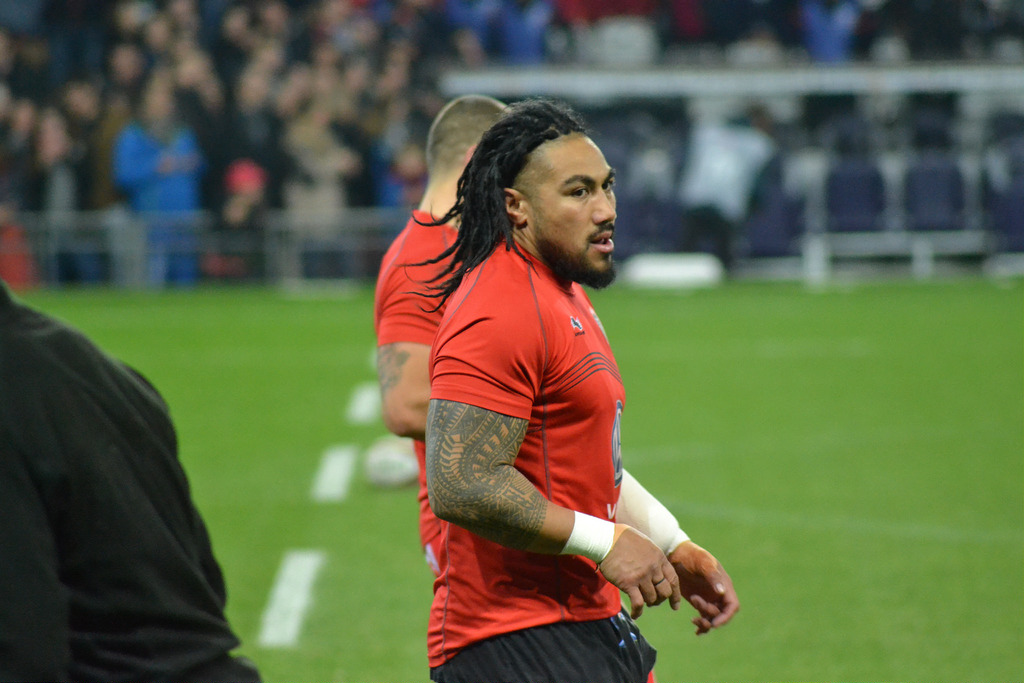 Heading to France after the 2015 Rugby World Cup, Ma’a Nonu has slotted in the backline alongside some of the game’s best players, Matt Giteau and Bryan Habana. Nonu originally signed a two-year-deal but it was extended to 2018.

Another All Blacks players who fled to France for the big bucks. Cruden’s three-year-deal with Montpellier in the south of France was made public in January 2017.  Montpellier paid big money and he’s proving his worth

New Zealand rugby union player. His regular playing position is either as a lock or a loose forward. He’s another one of the top 10 enticed over to Bristol by huge money.

The Australian captain recently signed a huge deal with Rugby Australia, committing the next five-years to the Wallabies jersey for a guaranteed AU$6million.

Charles Piutau has found himself at the centre of a financial storm in English rugby with Bristol accused of “wrecking the market” over their £1-million (NZ$1.9m) annual wage to the former All Black.

All you need to know about the 2019 Rugby World Cup 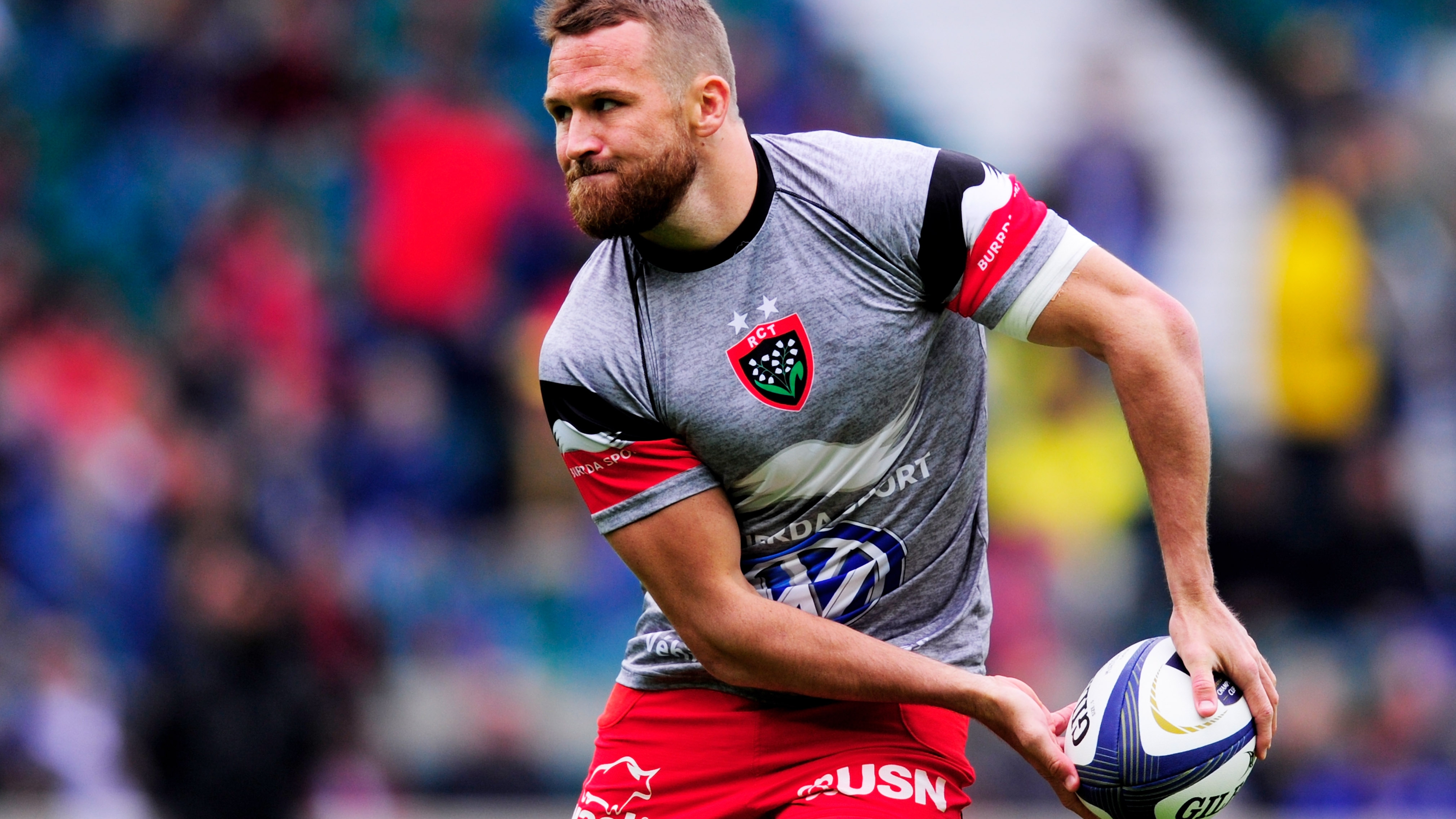 With over 100 caps for Australia, Giteau has left Toulon  for the Japanese Top League side Suntory Sungoliath.  It’s reported they would have to come close to his massive salary at Toulon to move so we’re leaving his figures unchanged from 2017

All Blacks golden boy Dan Carter signed a three-year-deal to play with Paris club Racing Metro after the 2015 Rugby World Cup. He will be soon out of contract for the moment remains the highest paid rugby player in 2018, replacing 2017’s number 1  Ayumu Goromaru will returned to Japan this year from Toulon.