At the start of 2020 we did out a sports calendar, listing all major sporting events on the the coming 12 months.  Fast forward to march and that calendar has been cut up with an axe!  Already the Euro 2020 Football has been postponed and as the COVID-19 pandemic continues to spread it’s nasty tentacles around the world.  As of today the world’s biggest sporting event, the Summer Olympic Games in Tokyo has been postponed until 2021 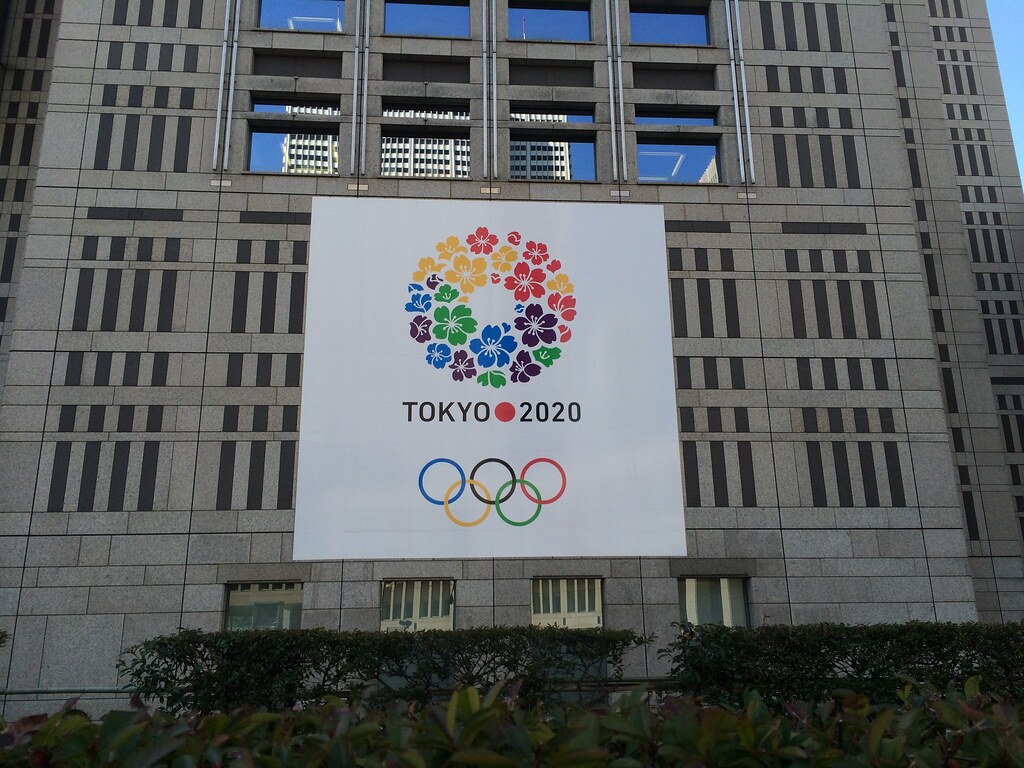 Sport has typically been the panacea in times of crisis and uncertainty, however, it too is experiencing catastrophic disruption during this Coronavirus outbreak as countries take measures to protect their citizens and mass gatherings at sporting events no longer permitted for the foreseeable future.  Nothing on this scale has effected the sports world so much since World War 2.

Let’s look at the effects across the major sports: 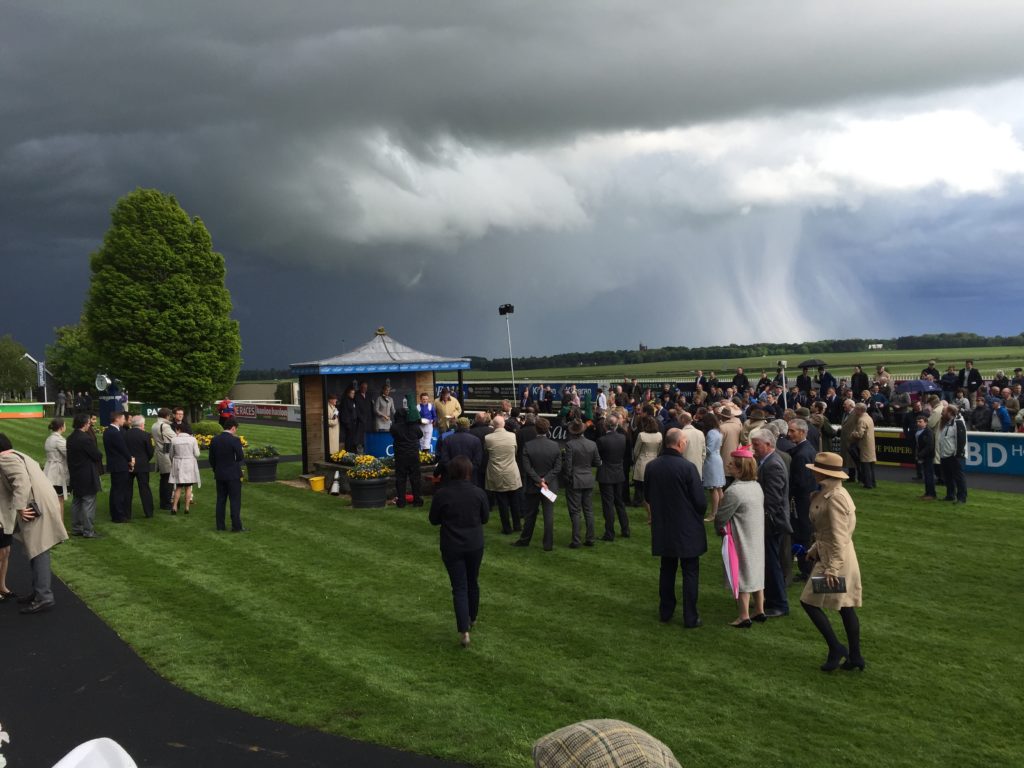 While Cheltenham very controversially got the go ahead, the Aintree Gran National has been cancelled and British Racing have suspended all race meetings suspended from Wednesday 18th March.

Some of the richest horse races in the world like the Dubai World Cup will go ahead without spectators while the Kentucky Derby has been postponed.

Just today at the time of writing (19th March)  On Thursday, the FA, Premier League and EFL announced that the suspension of English football has been extended until at least April 30th amid the coronavirus pandemic. The statement also revealed that the current season will be “extended indefinitely.

The Euro 2020 football championship due to take place place from June 12th to July 12th has been postponed until 2021.

The ATP World Tour and WTA professional tennis season is now suspended through 7 June 2020.  At this time, tournaments taking place from 8 June 2020 onwards are still planning to go ahead as per the published schedule.  It was announced on 1st April that Wimbledon will be cancelled this year.

The US Masters and US PGA have both been postponed.

In the NHL is business as usual for the moment, we will keep an eye on this one.

The NBA has temporarily suspended the 2019-20 season in response to the coronavirus pandemic.

It started with Australia and Canada have already pulling their teams from this years Olympics.  And then news broke on 24th March that the 2020 summer games would be postponed for at least 12 months.

Here’s an updated look at the major sporting events on the 2020 sports calendar between now and August:

Dubai World Cup – 28th March, Dubai –  This race will go ahead but without fans

The Grand National in Aintree, Liverpool on April 4th – Cancelled

*Protecting Yourself From COVID-19*

NHL Stanley Cup Finals will be held this year in late May and early June – Going ahead for now.

We will update all the below dates once decisions are made on their viability.